Here are the fiction books that stuck with me this year. I read a lot of genre fiction, mostly sci fi and fantasy, and while I have plenty of recommendations, only a few things really defined "my year" in reading fiction. 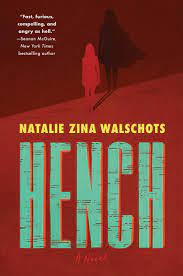 I can't stop recommending this book. Captain Awkward and Ask a Manager recommended this book. It's about a gig worker who picks up a temp job for a supervillain, gets incidentally injured by a superhero, and then uses spreadsheets in a quest for revenge because she can't afford the medical bills. It's hilarious, it's angry, it's got gross body horror. (Also, the author wrote for First Person Scholar and Kotaku??) 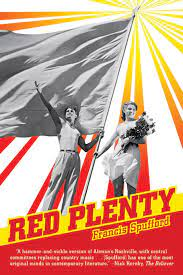 I personally don't really know what happened in the Soviet Union. Seems bad, right? Seems bad? Red Plenty is "historical fiction", an attempt to tell a true story through dramatized fictions. It is very human and neither "Hooray capitalism" nor "Truly the glory of Father Stalin will rise again". There are people who are trying to make the world better, and it just doesn't come together for them, and along the way, there are horrors. 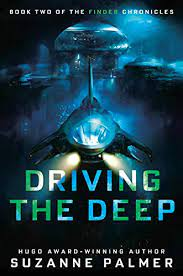 Driving the Deep by Suzanne Palmer

Ok, this is the second book in a series, and I'm not saying to skip the first book. But I am saying this book has a great setting: an underwater settlement on a moon of Saturn where  the protagonist drives an underwater truck route between disconnected bases while investigating a missing person. It is fun, it is pulp, and the setting has stuck with me. 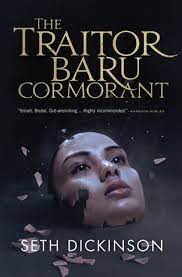 Baru is a savant whose island home is assimilated by empire. She rises through the ranks of the "meritocracy" and swears to destroy the Empire from within.

Through the trilogy, she is confronted with people who share her goals. Some of them have been assimilated themselves, and can no longer fulfill their goals because of how thoroughly they have been assimilated. Some of them have cast off their shackles entirely, and live wild and free. She must negotiate these boundaries for herself, somewhere between these two extremes. Also, she runs arbitrage schemes to fund herself, which is fantastic reading for a year where I have once again become obsessed with cryptocurrency scams. 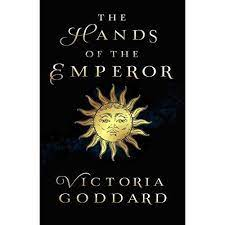 The Hands of the Emperor by Victoria Goddard

This is a fantasy series, but the magic is not the point. The real fantasy is good, competent governance. That alone made it worth reading this year.